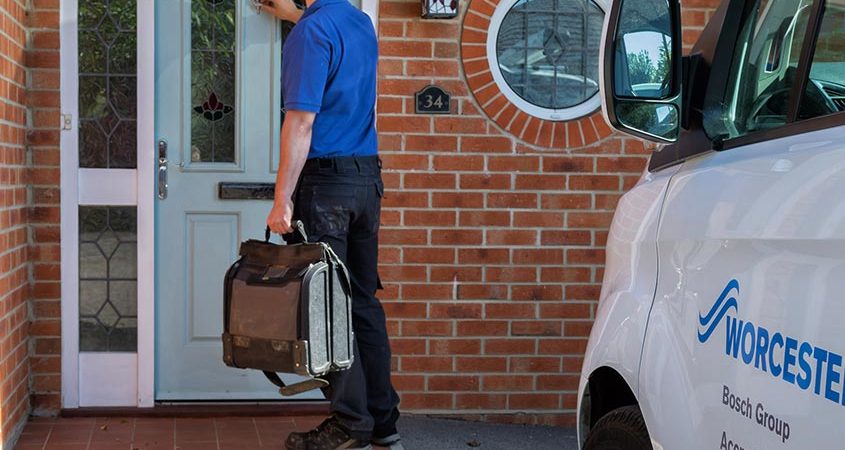 The warmer months from June to August are the prime time to get your boiler replaced or serviced. We look at some of the reasons why…

The sun is shining, the mercury is continuing to rise, and people across the UK are basking in the glorious hot weather. So, the last thing you need to think about is a new boiler, right? Wrong. The summer months are the optimum time to get a new boiler installed, should you need one, or your existing boiler serviced – at a time when the heating won’t be missed, giving you plenty of time to have any potential issues fixed.

You can avert an emergency and a whole lot of hassle by organising a summer service for your boiler – Because if you turn it on and it isn’t working, who cares? You don’t need it right now anyway, but can get your boiler in working order for when, come October, you’ll really appreciate the radiators and a hot shower.

It’s also a good idea that you run it once or twice a month to prevent the build-up of dust and grime, and that you open the thermostatic radiator valves during the warmer months, as otherwise they could become stiff and stuck. Ideally, you should let water from the boiler flow through on monthly intervals too, to keep the system moving.

As well as preventing a potential nasty surprise come winter, the work could also be cheaper and get carried out more promptly as there inevitably will be less demand during the summer too. Plus, if you do need a new boiler installed, it won’t be such an inconvenience to be without heating or hot water for a day.

If you have a boiler that is more than 10 years old, you might want to consider upgrading to a new and much more efficient A-rated model, as over time you could save around £300 a year.

June, July, August and even September could be the best time to think about getting a carbon monoxide detector fitted too, while the boiler is largely out of use. According to the Office of National Statistics, there are around 40 to 50 preventable deaths from accidental carbon monoxide per year, so the importance of a detector of what is called the ‘silent killer’ should not be underestimated.

So ask yourself, could your boiler do with a service? Or could you do with a brand new one? If the answer is ‘yes’ then call Diamond Gas & Heating and we can discuss servicing your boiler, or helping you finance a new one so that you and your family will be safe and warm when the cold does eventually set in, because, as glorious as this summer has been, winter will be here eventually.