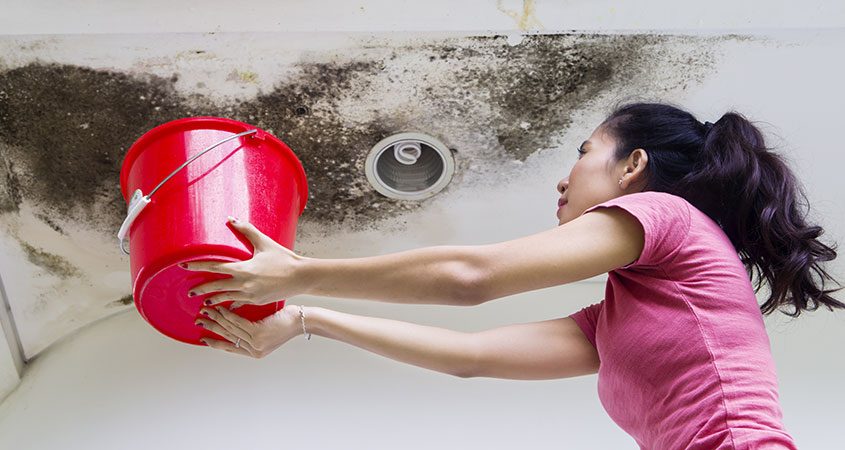 A burst water pipe springing a leak in your home is an absolute nightmare, but with the cold setting in, frozen pipes and therefore burst pipes, are a real possibility.

Although a water leak might feel like the end of the world, there are a few steps you can take to both minimise the risk of your pipes bursting in the first place and stop any leak that does occur before it causes too much damage.

And if you need a leak fixing over the festive season, Diamond Gas & Heating have you covered, offering emergency callouts all over the Christmas period.

Now, in an ideal world, you would be in a situation where your pipes are at no risk of freezing and there are several ways of achieving this.

Also make sure you have no dripping taps. That trickle of water coming through the pipes can easily freeze, causing problems. So if you have dripping taps then it’s a good idea to get them fixed and replace the washers.

My pipes have burst, what do I do?

It might not be possible to take preventative measures though, and if your pipes do burst try not to panic. Just follow these simple steps and your leak doesn’t have to ruin Christmas.

Taps and toilets also have isolation valves and you can cut the water supply using a flat-head screwdriver, a coin or a knife. Turn the valve 90 degrees so that sits across the same direction as the pipe.

Now that you’ve stemmed the worst of the leak, it’s time to call in the experts. At Diamond Gas & Heating we offer around the clock emergency call outs, every day of the year.

For complete peace of mind why not take out one of our Warmcare packages, starting from just £6 per month.

So, if you spring a leak while your turkey is in the oven, we can be there within the hour to fix the problem so you can enjoy your Christmas.